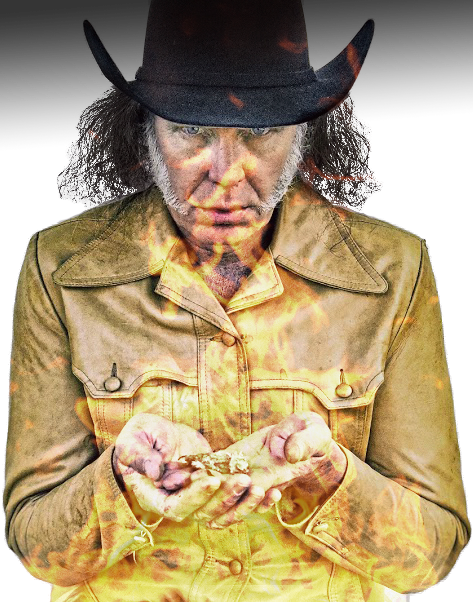 Hank Topless & The Dead Horsemen kicked off 2022 with a relentless 11-song album. Listen, download and / or donate at the Bandcamp page.

“I Can’t Tell The Boys From The Girls”, a psycho recasting of the 1971 Lester Flatt classic.

Based in Tucson, AZ, singer / songwriter Hank Topless delivers a honkytonk countryblues sound unlike any other. Drawing unpredictable energy from the razor’s edge between tragedy and triumph, the battle between right and wrong, he views the world through the prism of a hardscrabble past.

Five albums’ worth of dark, soulful, weird, humorously twisted, even tender tales. Whether alone with his guitar, or fronting a rocking band – in a local dive or on theater boards, Hank Topless never does the same show twice.

Topless is one of Tucson’s most tenacious entertainers, having worked its downtown bars since the late 1980’s. Along the road, he’s shared stages with and / or provided support for:

“It’s So December” (2011) and “Big Black Heart” (2017) showcase songs written largely in the early to mid 2000’s, prior to and during a stay in the Arizona Department of Corrections.

“Songs I Hate To Sing” (co-produced by Jim Waters, and featuring a cherrypicked team of Arizona studio players),  and “Hank Me Crank Me I’m Dead” (live solo / acoustic, recorded 2018) were digitally released in October, 2019.

“Thank Your Dirty Stars” (with The Dead Horsemen) was digitally released on January 14, 2022.

We continue on indefinite hiatus, due to the COVID-19 freakout disaster. Episode 19 will be rescheduled as soon as possible. 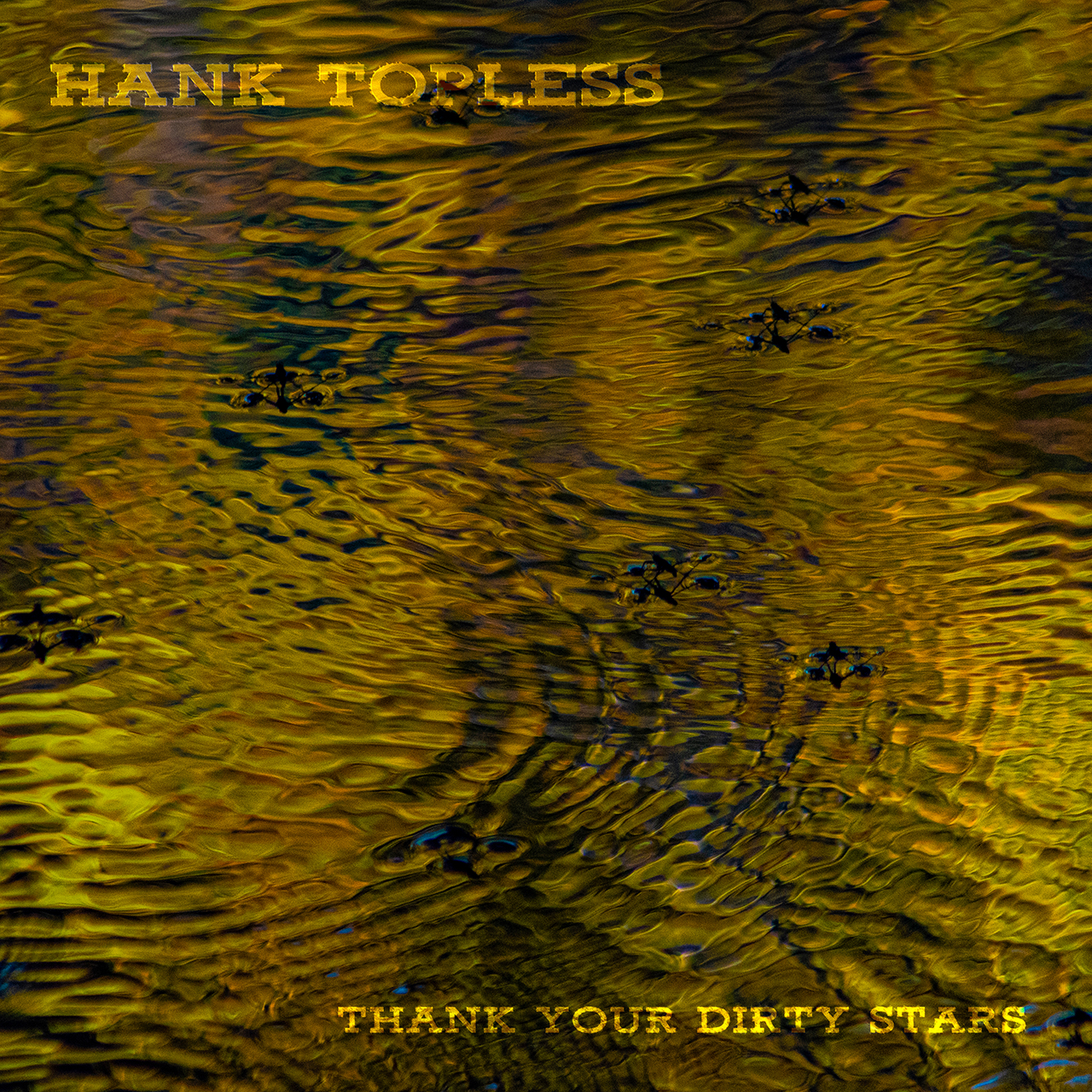 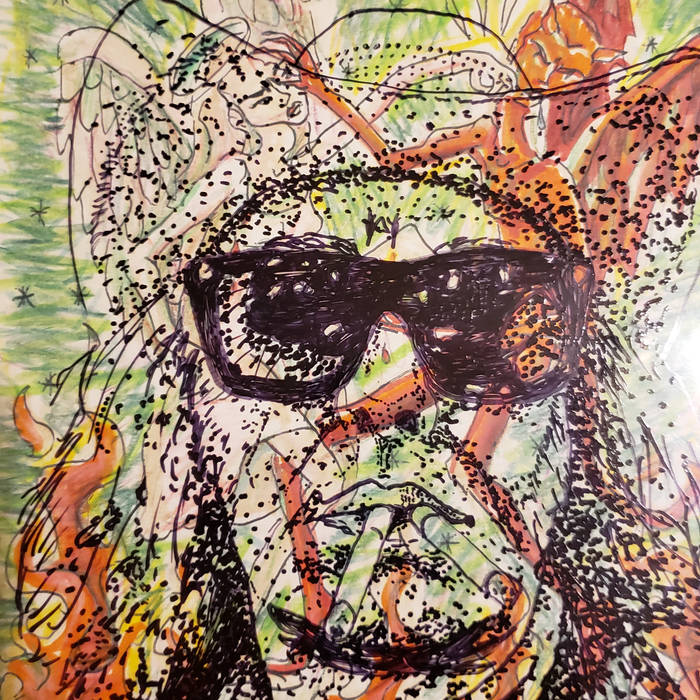 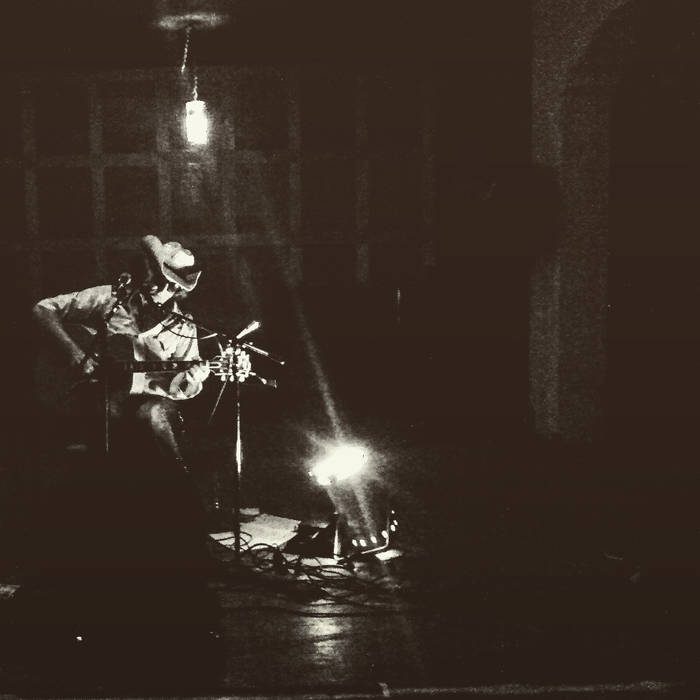 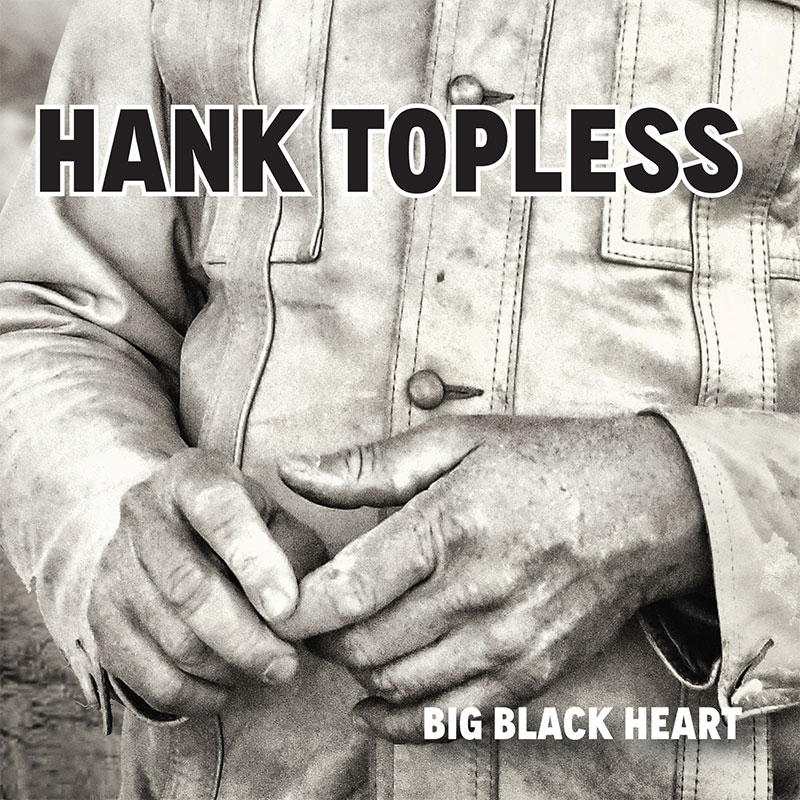 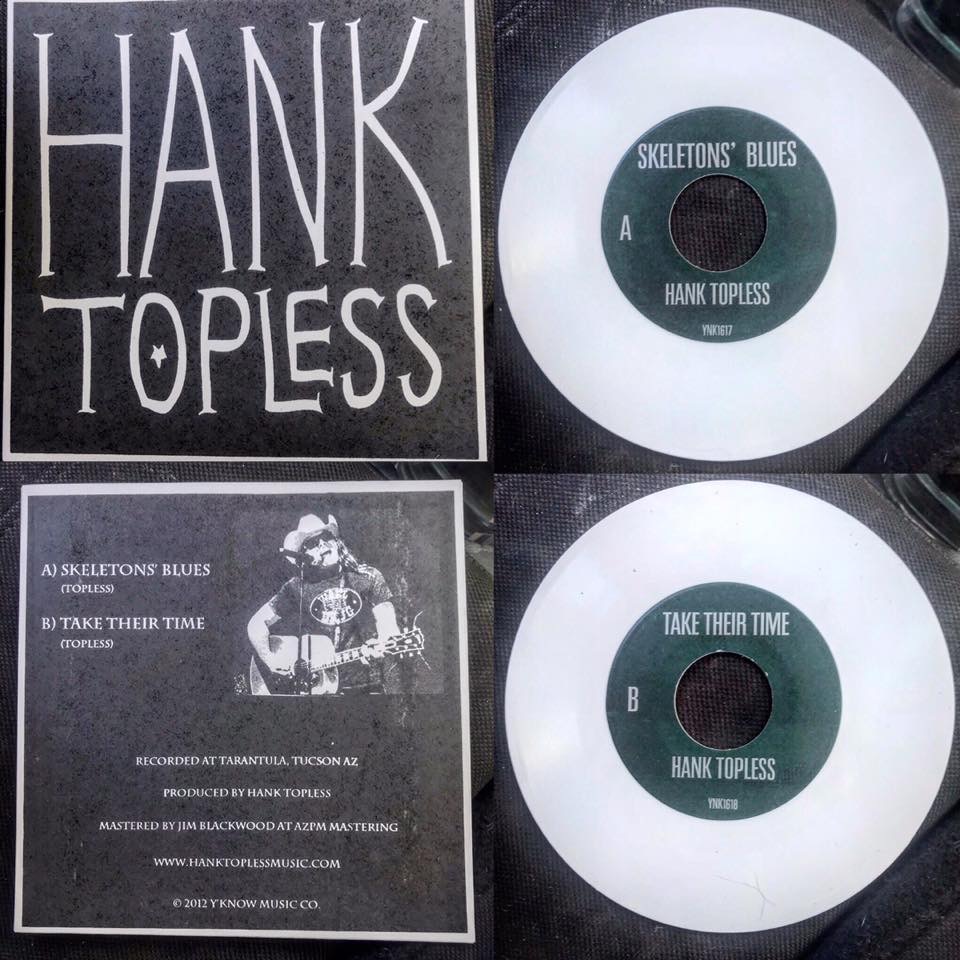 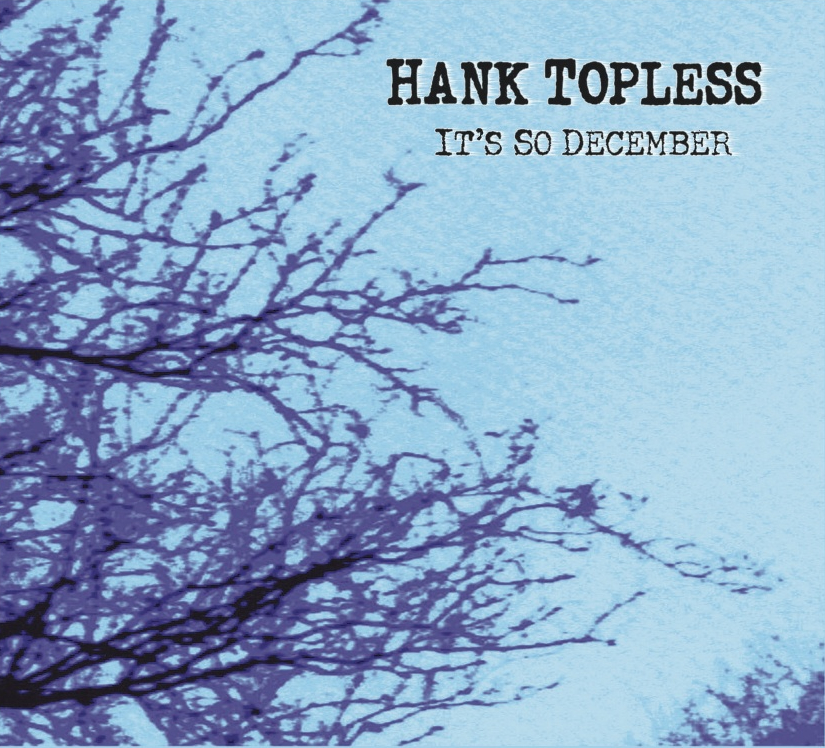 WHERE /WHEN? Solo show will play whenever and wherever there’s fair pay.

HANK ME CRANK ME I'M LIVE

Proof that I exist outside of my own mind.